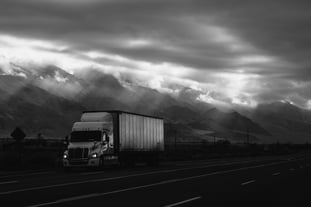 A lot of things have been going on in the transportation industry lately, so let's take some time to catch up with a look at some of the more interesting news and latest reports that have come out: