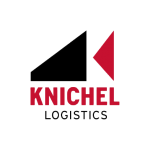 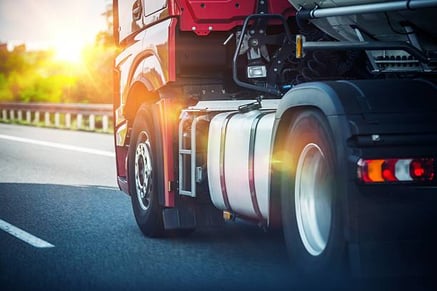 Full enforcement is underway as of April 1st for the electronic logging devices mandate. It has been less than two weeks and violations are already being reported, which shows that inspectors are not being lax in upholding this new regulation. Violations are widespread and range from ELDs not properly transferring records electronically, drivers not having their ELD manuals and instruction sheets on hand, failure to use automatic onboard recording devices (AOBRD) if not using ELDs, and not having ELDs at all while operating. Those without ELDs are being put out of service for 10 hours at a time and cannot resume their deliveries unless they install the device.

Compliance rates are still hard to pin down

The actual rate of compliance is all over the place and varies widely by source. The lowest compliance rate estimates that we have seen hovered around 75% while the highest were at 97%. If compliance is as low as 75%, then things could get hairy if or when a large crackdown takes place on violations. As you are aware, the truck capacity crunch is ongoing and the economy is still strong, so when peak seasons kick in (we’re narrowing in on produce season now through mid-summer), it will be a tenuous situation trying to find trucks if the non-compliant are officially put out of service.

One important thing to note is that the ELD mandate is not just affecting truckload freight – it is also having an impact on intermodal drayage providers. The railroads have been hammered with additional volume due to the capacity crunch, which resulted in embargoes at most of the Chicago rail terminals in late February and early March. There was essentially no room to store boxes while waiting on the trains to haul them.

Intermodal conditions have been improving since then, so it is still a viable option to get capacity. A common concern amongst shippers is that intermodal is slower than truckload, however with such difficulty finding trucks in this market, you are likely to have similar turnaround times between the two modes. Simply put, if it takes 10 days to find a truck, your freight on a coast-to-coast intermodal move is basically already near its destination in the same amount of time it took to even find capacity over the road. Intermodal providers have also been getting creative with finding solutions to big box and chassis shortages by utilizing 40’ and 45’ ISO containers on flat cars.

On a positive note for truckers, word is that payrolls have been increasing, jobs are being added, more trucks are being purchased, and rates are steadily rising due to the high demand for their services. On a less positive note, it is estimated that roughly 3% of owner operators have already left the industry due to the mandate. It has certainly been a wild ride since the second half of 2017 – it is possible this type of market could extend into 2019, so hold on tight.

Previous Posts on the ELD Mandate: